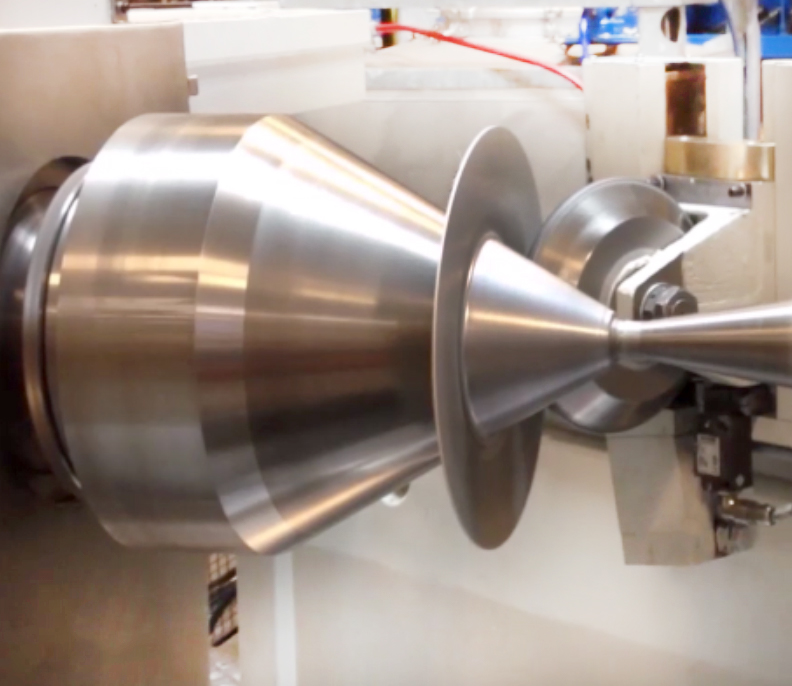 With attention to achieving reduced cost and complexity across an unmatched range of formed sizes, shapes and alloys, the ETG team establishes close and collaborative relationships with customers. Due to these close relationships, we can use conventional and innovative methods to meet our customers’ challenges. In fact, our team is equipped to use a wide range of specialty equipment to support these needs.

Our broad portfolio of metal forming technologies is designed to tackle the most complex challenges faced by our customers. We work on the largest thicknesses and diameters in the industry across the broadest selection of alloys. We do this by utilizing CNC assets that offer teach & play capability that results in a maximum consistency in reaching near-net form. Industry-leading forming assets enable us to be a turnkey solutions provider to our customer base. 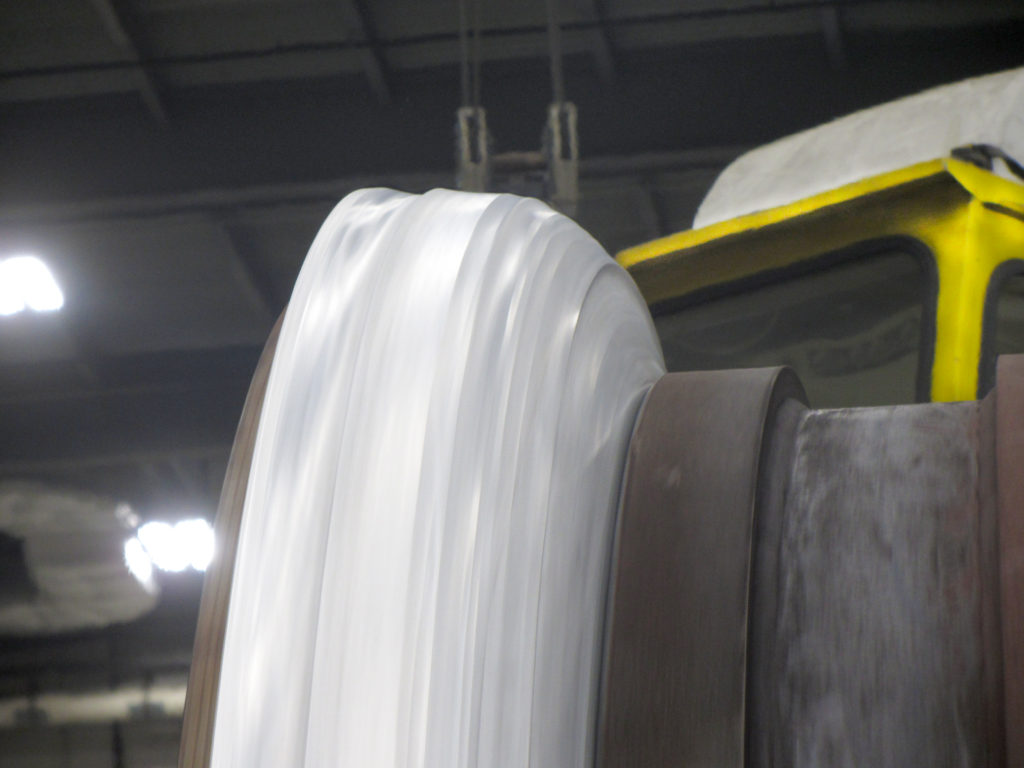 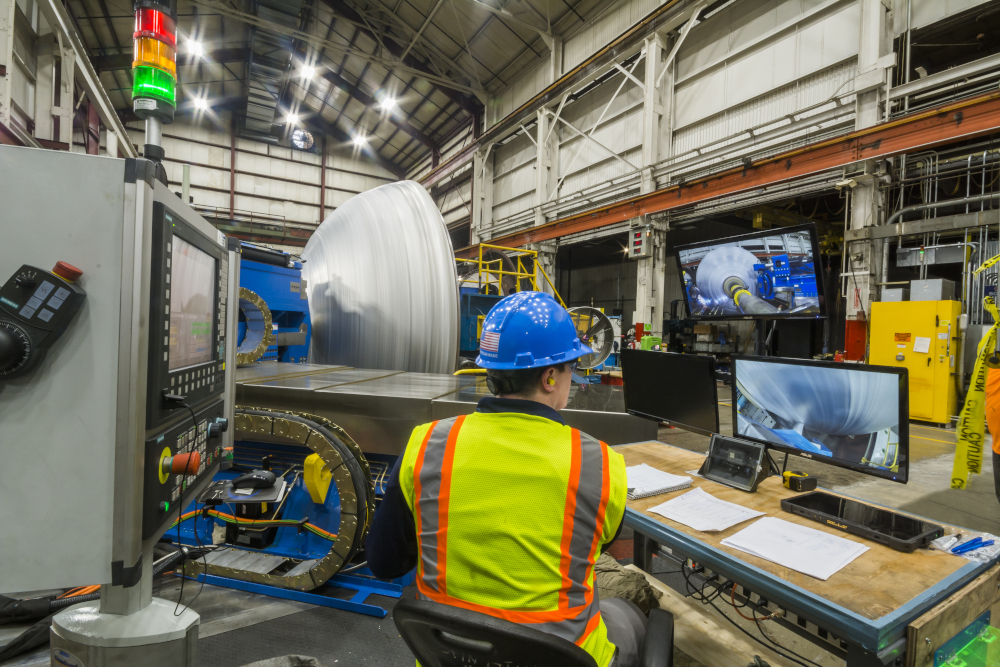 The ETG division consists of five Spincraft plants within MA, WI and UK. It is important to realize that each site provides global manufacturing solutions through collaborative engineering efforts. Each location works together processing and sharing technical knowledge across our business.

Nothing is more critical than developing and maintaining strong, lasting partnerships with our customers. With this in mind, we rely on decades of industry experience and collaboration to be successful in identifying cost savings, complexity reductions and performance improvements. Our production operations are focused on leveraging operational excellence. ETG is constantly striving to provide the highest-quality product and optimize processes. 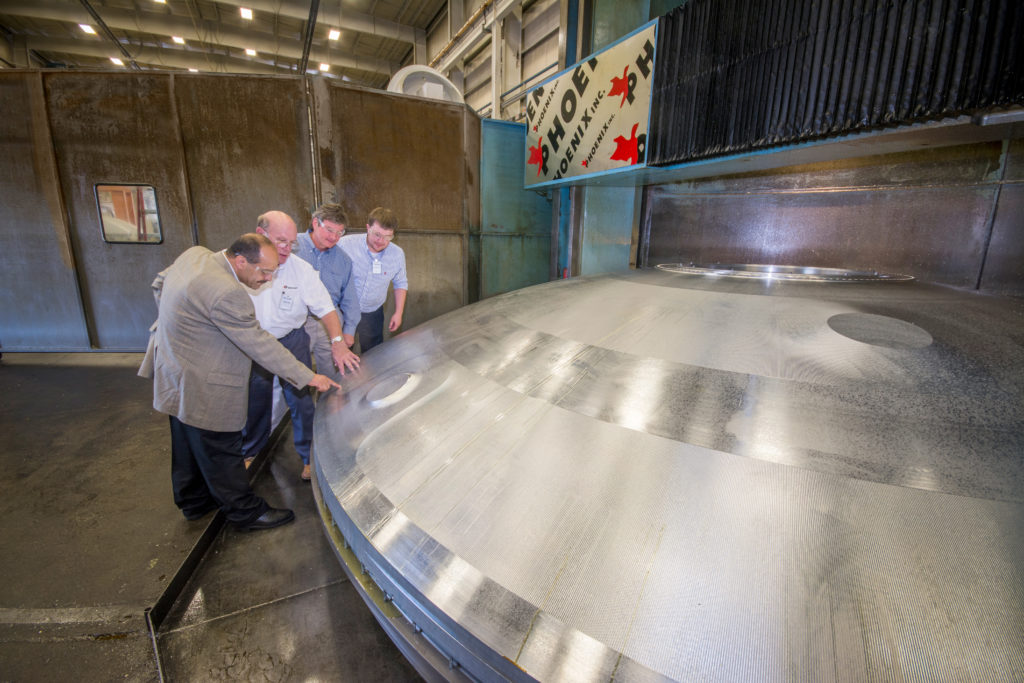 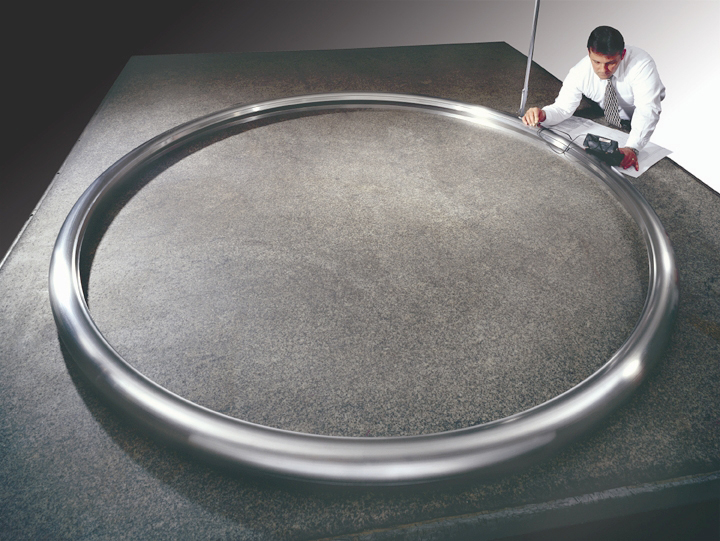 Because our aerospace and defense customers require the highest level of commitment to quality, ETG is dedicated to 100% assurance of the solutions we provide. We’ve kept that promise at every step of the manufacturing process. Our track record of deliveries has been proven with critical industry certifications and customer accreditations.

Len Paolillo has been the President of the Standex’s Engineering Technologies Group since January 2010. Prior to assuming his current role, Len held various roles of increasing responsibility including Vice President of Finance and Vice President of Operations and Business Planning. He has played a critical role in leading the group’s expansion into new markets, geographies and solutions through his industry knowledge and relationships combined with a deep knowledge of the business’s core capabilities.

Mike Bates is the Vice President of Sales for Standex ETG and has been a member of the ETG team since 2017. He has been instrumental in advancing ETG account and solution expansion via customer intimacy and cross-team collaboration, leveraging his prior commercial, operations and engineering roles for companies producing manufactured products in the aerospace, medical, construction & agriculture and automotive industries.

Sean Valashinas has been with Standex since 2007. In addition to his ETG leadership role, Sean also serves as Chief Accounting Officer for Standex. He has a broad-based financial skillset having led and been a key contributor in the areas of financial reporting, treasury, FP&A, M&A integration, IT systems implementations, manufacturing operations and accounting, along with internal and external audit. Sean is an active CPA, licensed by the State of Pennsylvania.

Rob Gallagher joined ETG in 2017 where he leads the development and execution of organic & inorganic growth strategies, strategic projects and marketing initiatives across the division. Also, he works with Standex International’s Strategy & Business Development team on corporate-wide strategic projects and M&A efforts. Before joining ETG, Rob was a management consultant at Bain & Company.

Ken Hedlund leads the quality function across ETG, having prior been Quality Manager for Spincraft MA and later Director of Quality for Standex ETG North America. In his current role, Ken is responsible for directing all quality management activities of Standex ETG including the development of strategic plans and policies for improved quality and working with top management to ensure the organization meets customers’ requirements through robust internal systems while maintaining all appropriate certifications and approvals to support the markets served.

Ricky Forsyth: Director of Human Resources for Standex ETG. He has been a key member of Spincraft ETG for nearly twenty years. Since 2019 Ricky has led the HR function for the group while working closely within the leadership team on corporate and company-wide strategic projects.